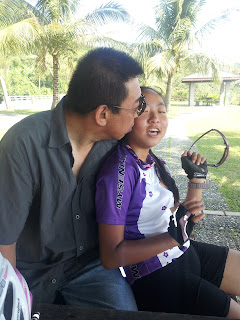 i have been trying for days to add a few photos, now the syste
m is allowi
ng me to. 1st Day 8, Bin & Meng Yu by the shore, I lik
e this shot. 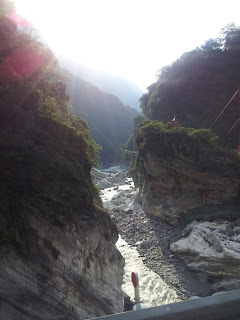 wait until i post the wide angle shots from my Nikon, for now, cell shots cuz the blog & phone are both google, hence they work together. 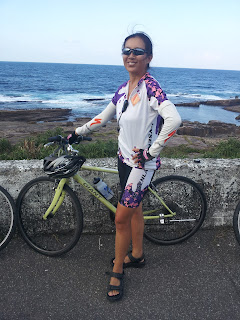 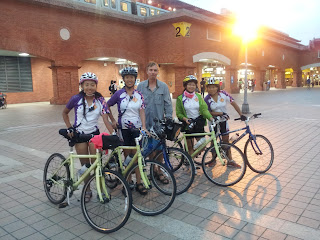 Posted by Beijingbiker at 3:00 AM No comments:

for some reason I can't post pictures from my phone so until I get to a real computer
this tiny smartphone keyboard will have to do, lack of spell check & all.
So beautiful, the East Coast has marble cliffs into the Pacific that rival any on HI. but we had to do them in the van because the cyclist organization needed to get back to Taipei.
but at least Juanjuan & I rode as much as
we could. throughout much of the trip the others would ride in the van. Bin rode the most because when you smokes cigs every chance to can you can't expect to be able to ride 1,400ft passes, let alone 100km stretches of beach. Meng Yu? She rode plenty for a 12 yr old. Xia & Li Yun , they did ok but the ride was about Juanjuan & I was not going to ride on thw van.
Posted by Beijingbiker at 6:13 PM No comments: 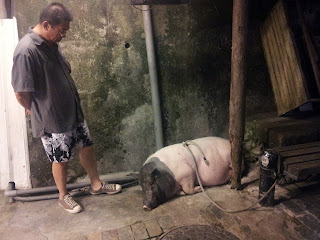 Bin with tomorrow's appetizer, the Taiwanese are very Chinese & pig's knuckes are a populer start to a meal 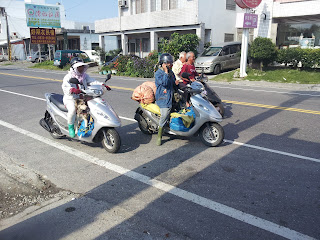 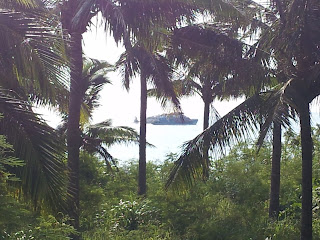 Posted by Beijingbiker at 8:39 PM No comments: